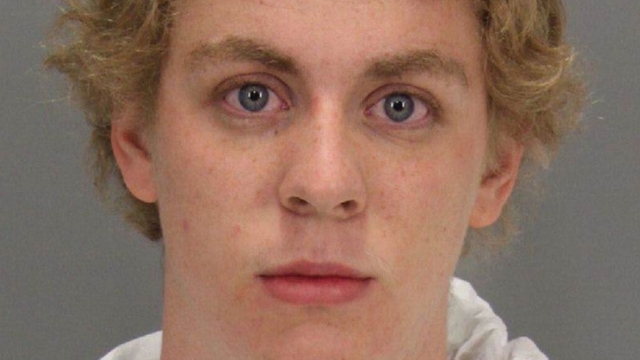 National outrage over what many considered a light sentence for Brock Turner's sexual assault conviction has led to new laws in California.

Most notably, people convicted of sexually assaulting an intoxicated or unconscious person must now go to prison, rather than going to jail or serving probation.

Turner, a former Stanford University swimmer, was convicted of sexually assaulting an unconscious woman. His six-month jail sentence drew national outrage for being too lenient.

Previously, judges could grant sex offenders like Turner probation or jail time if the victim was unconscious or intoxicated. Apparently, state law considered a sex offense against an impaired person not "forced."

Lawmakers and the district attorney who prosecuted Turner thought that was ridiculous.

"Why under the law is the sexual assault of an unconscious woman less terrible than that of a conscious woman?" Santa Clara County District Attorney Jeff Rosen asked at a press conference in June.

Some lawmakers and defense attorneys opposed the bills, saying they were quick reactions to a national story. They also said the bills would result in even greater mass incarceration.

Brown also signed a bill that says all non-consensual sexual assaults can be considered rape.

Earlier this week, Brown signed a bill that gets rid of the statute of limitations for some rape cases. That bill was reportedly inspired by the sexual assault allegations against Bill Cosby.

Turner got out of jail in early September. He served three months and is currently on parole.