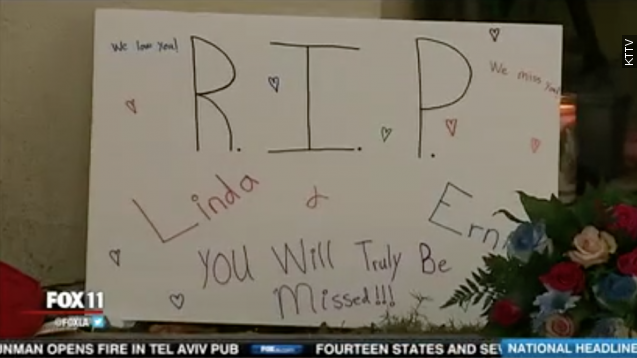 On New Year's Eve, a 54-year-old man allegedly killed his wife, his son's girlfriend and a guest visiting the family — before his son fatally shot him.

Authorities are still investigating, but Lt. John Corina told The San Gabriel Valley Tribune, "It looks like it was a dispute between the dad and the son’s girlfriend, probably over using the washing machine."

The Sheriff's Homicide Bureau suspects heavy drinking was involved, according to statements given to multiple outlets. (Video via KABC)

The son, Christopher Morey, is currently being held on a $1 million bail.