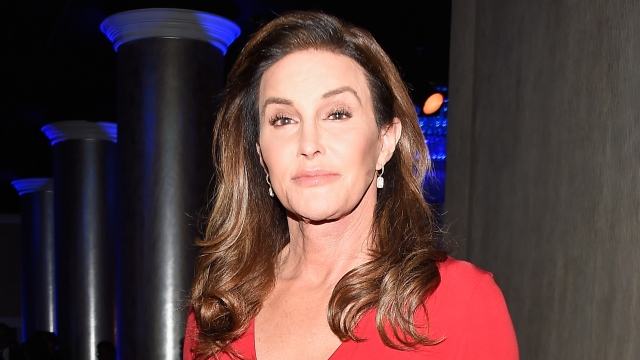 SMS
Caitlyn Jenner: Paparazzi 'Visually Distracted' Me Before Fatal Crash
By Briana Koeneman
By Briana Koeneman
August 5, 2016
Jenner claims the photographers "visually distracted" her in a situation where "seconds and split seconds mattered," according to court documents.
SHOW TRANSCRIPT

Caitlyn Jenner is accusing the paparazzi of contributing to a fatal multi-car accident she was involved in last year.

According to court documents obtained by TMZ, Jenner claims the photographers stalked her and that she was "visually distracted" in a situation where "seconds and split seconds mattered."

And People, which also obtained a copy of the documents, reports Jenner said the paparazzi harassed her "throughout the day up through the time of the accident."

The crash in question occurred in February 2015.

Kimberly Howe was driving in Malibu, California, when a car stopped in front of her for unknown reasons. As a result, Jenner then rear-ended Howe, which caused her to swerve into oncoming traffic. Howe died as a result of her injuries.

"Something like this, a tragedy like this, you'll never get over it. You just learn to live with it the best you possibly can," Jenner said in an interview with Matt Lauer.

Along with the paparazzi, Jenner also blames Jessica Steindorff, the driver of the car that stopped.

The court documents accuse Steindorff of being on her cellphone and being at a virtual standstill on the highway.

Jenner settled a separate lawsuit with Steindorff in December. In the suit, Steindorff claimed she'd suffered serious medical injuries and loss of wages and earning capacity from the accident.

In September, the Los Angeles County district attorney decided not to pursue vehicular manslaughter charges against Jenner for her involvement in the accident.

This video includes clips from E! / "I Am Cait" and images from Getty Images.