Caitlyn Jenner Could Be Charged With Manslaughter 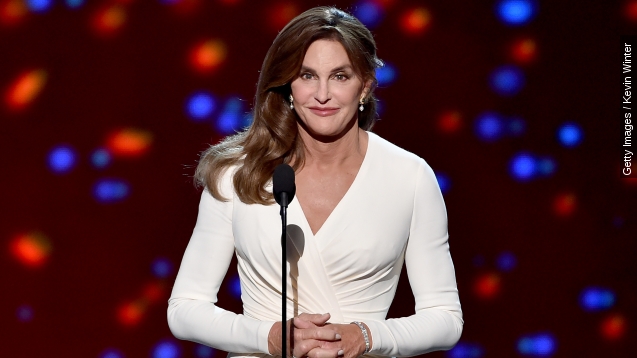 Caitlyn Jenner could spend up to a year in jail because of a fatal crash she had earlier this year. Investigators are recommending Jenner be charged with manslaughter.

The accident report says Jenner wasn't speeding but was going too fast for road conditions. One person, Kimberly Howe, was killed and seven others were injured in that crash. (Video via TMZ)

Steindorff told Entertainment Tonight, "I would hope someone who seems to greatly value the importance of human existence would be more sensitive to the fact that she ended another person's life."

Jenner told police she was being followed by paparazzi but wasn't trying to evade them. Some witnesses have claimed Jenner was on her phone during the crash, which her lawyer denies. (Video via Vanity Fair)

Jenner's case will be submitted to the district attorney's office next week.