BYU Has Finally Changed How It Handles Sexual Assault Cases 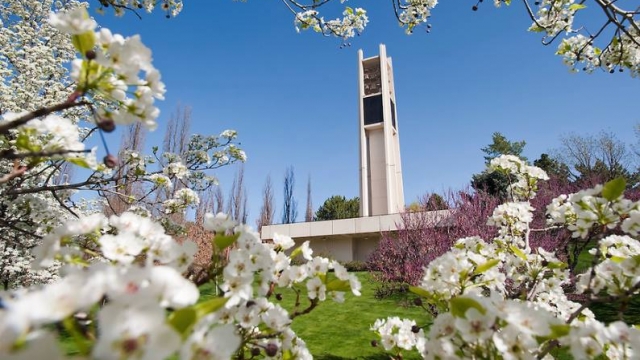 SMS
BYU Has Finally Changed How It Handles Sexual Assault Cases
By Briana Koeneman
By Briana Koeneman
October 27, 2016
Students who report being sexually assaulted at Brigham Young University will no longer be investigated for violations of the school's honor code.
SHOW TRANSCRIPT

Brigham Young University students who report being sexually assaulted will no longer be investigated for possible violations of the school's strict honor code.

BYU's president announced the new amnesty clause Wednesday along with several other changes to the university's sexual assault protocols.

Kevin J. Worthen wrote in a letter to students and faculty, "Our top priority is the safety and well-being of our students. This is particularly true for those who have been the victims of sexual assault. They have been through a devastating experience, and they are looking for our help and support."

Activists demanded that BYU change how it handles sexual assault earlier this year after several students accused the Mormon university of using its code of conduct against those who report abuse.

Those students claimed the Honor Code Office investigated them for violations such as drinking and premarital sex after they reported being sexually assaulted.

Soon after those accusations surfaced, an advisory council reviewed BYU's protocols and presented 23 recommendations for its sexual assault policies. The university has promised to accept all of them.

The school's advisory councils need to review the new policy before it can officially be put in the books, but BYU says it will be enforced until then.