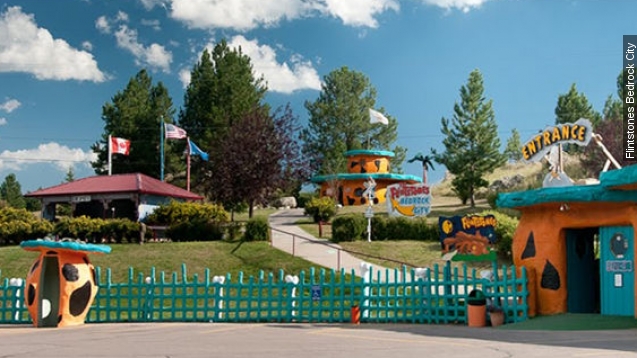 The owner, Joe Speckels, is retiring and told the press, "It's been really great. I've enjoyed it, but I'm tired."

The site sits on 62 acres. That includes the theme park made to look like Bedrock, the campgrounds and a drive-in diner.

The park apparently sold for $1.5 million to a local hotel operator who says the campground portion will be staying open.

The theme park may not be closed forever, though. The new owners say they are going to negotiate with Warner Bros., so they can continue to use the characters and scenes from the show.