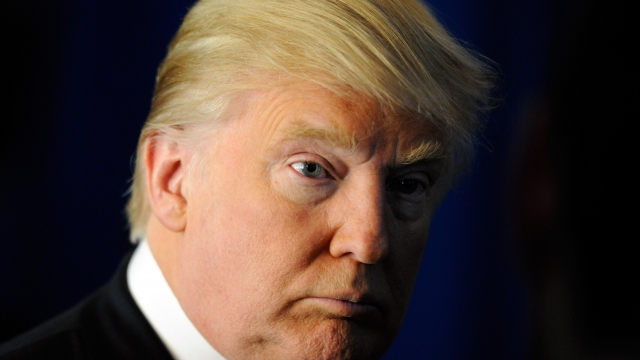 Donald Trump's campaign may have one less advertising source to count on in the race for the White House.

A source told Politico that BuzzFeed has pulled out of a $1.3 million advertising deal that was set up in April with the Republican National Committee.

In a company email, BuzzFeed's CEO said, "We don't run cigarette ads because they are hazardous to our health, and we won't accept Trump ads for the exact same reason."

Some have questioned BuzzFeed's timing on this, though.

Trump had a significant delegate lead over his Republican opponents by the start of April. However, it wasn't until the end of May that he captured the "magic number" of delegates to secure the GOP nomination.

The dropped advertising deal may not be all that consequential, though, since the RNC's senior strategist told CNN the party didn't plan on using BuzzFeed anyway.

BuzzFeed's editor-in-chief told Politico its coverage of Trump shouldn't be affected by the dropped advertising deal.

The organization frames this as a business decision and emphasizes the separation between its business and editorial sides.

Meanwhile, The Huffington Post, which BuzzFeed's CEO helped found but is no longer a part of, has included in stories on Trump editor's notes arguing the Republican candidate is "a serial liar, rampant xenophobe, racist, misogynist and birther."