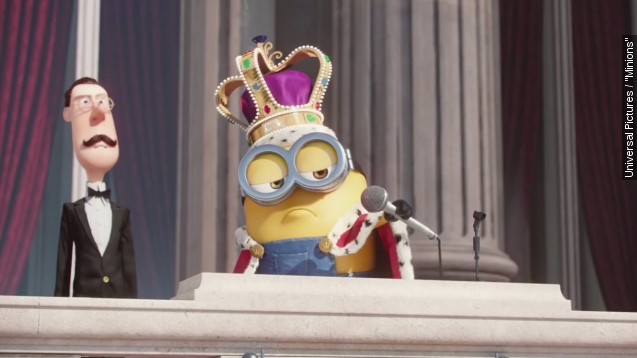 It's that time of year again, when the proper and pristine dictionary companies show how hip they are by adding slang terms to their hallowed pages.

Speaking of mansplaining, wine o'clock was added to this year's edition along with its less classy companion beer o'clock. (Video via NBC / "Scandal")

The best part? There's no actual time in either definition: We checked.

Hangry and snackable make up some of the other dietary words added to this year's update.

Moving on to the always important cat lingo, cat cafe was added this year. For those of you who don't have an unhealthy feline obsession, cat cafes are businesses where people pay to play with cats they don't own.

This last one has been begging to be added for quite some time now.

"I'm the leader of the free world," Jordan Peele said

"I know my worth," Jay Pharoah said.

The coveted mic drop was also added this year.