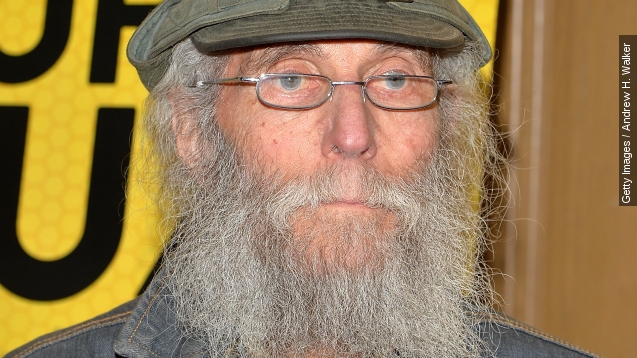 A company spokeswoman told USA Today Burt Shavitz passed away from a respiratory complication. He was 80 years old.

Shavitz teamed up with Roxanne Quimby to co-found Burt's Bees in 1984. They started off selling candles made from beeswax, before expanding into beauty products in the early 1990s.

Clorox ended up purchasing the company for $925 million in 2007.

After the acquisition, Shavitz was still featured in plenty of videos on Burt's Bees' social media accounts.

He was also the subject of a 2013 documentary called "Burt's Buzz."

"It wasn't as if I'd summoned these bees down or gone looking for them. It was an act of God. I mean, it was a no-brainer."

A statement was placed on the Burt's Bees website Sunday, which reads in part, "We remember [Shavitz] as a bearded, free-spirited Maine man, a beekeeper, a wisecracker, a lover of golden retrievers and his land. Above all, he taught us to never lose sight of our relationship with nature."