Burqinis Are Banned On Public Beaches In Cannes, France 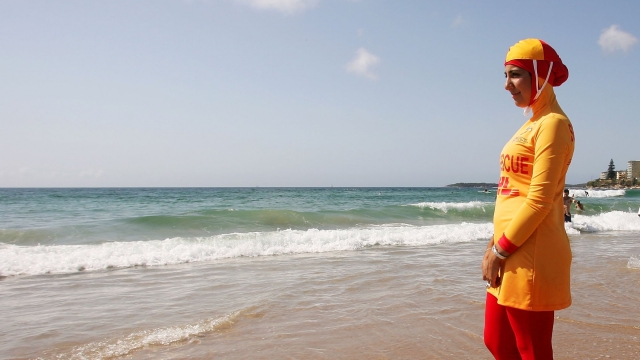 This is a burqini. It's a swimsuit worn by some Muslim women, and it was recently banned on public beaches in Cannes, France.

The city's mayor imposed the summer ordinance, which bans beach clothes that aren't "respectful of good morals and secularism."

The order says: "Beachwear which ostentatiously displays religious affiliation, when France and places of worship are currently the target of terrorist attacks, is liable to create risks of disrupting public order."

France has seen an uptick in violent attacks, including the truck incident in Nice that killed 84 and the murder of a priest, which ISIS claimed responsibility for.

But even before this most recent wave of violence, France's burqa ban across the country was upheld by the European Court of Human Rights in 2014.

In an interview with a French outlet, the mayor said veils, Jewish kippas and crosses will still be allowed on public beaches.