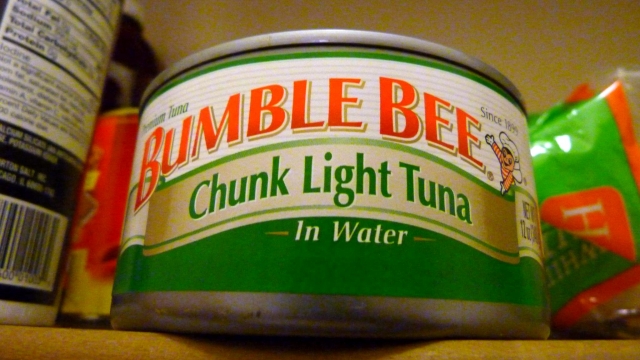 The California-based company said the recall comes from "an abundance of caution." There have been no reported illnesses at the time of this publication.

However, customers are advised to throw out cans of three types of tuna because of "deviations" in the usual sterilization process. There's a chance this led to contamination by pathogens, which could be life-threatening if consumed.

The company said customers should avoid cans with codes starting with the letter T. The recalled tuna was packaged at a facility not owned or operated by Bumble Bee.