Buckle Your Seatbelts: These Airlines Have The Worst Safety Ratings 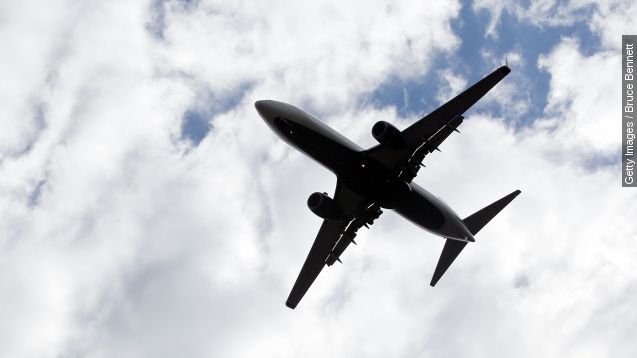 Passengers, if you're flying on one of the following airlines, fasten your seatbelts.

No, really. Make sure they're nice and tight because you could be traveling on one of the most unsafe carriers in the world, according to a new list from AirlineRatings.com.

The site ranked airlines around the world with a numerical rating from 1 to 7, with 1 being the least safe. And close to 50 airlines were rated 3 and below, which, of course, isn't too good.

The site surveyed over 400 airlines and looked at things like government audits and fatality rates. The 3-star-rated airlines include: FastJet, Bangkok Air, JetStar Pacific and Libyan Airlines. (Video via fastjet and Jetstar Airways Pty Ltd.)

At the 2-star level, some of your options include: NOK Air, Airlines PNG, Blue Wing and Kam Air. (Video via

And for the risk-takers out there, here are a few 1-star options: Citilink, Lion Air, Wings Air and Xpress Air. (Video via Citilink)

On a positive note, 148 of the 407 airlines surveyed had the top rating. And fatalities from 2015 are below the 10-year average. (Video via Qantas Airways Limited)