Brussels On Lockdown As Search For Terror Suspect Continues 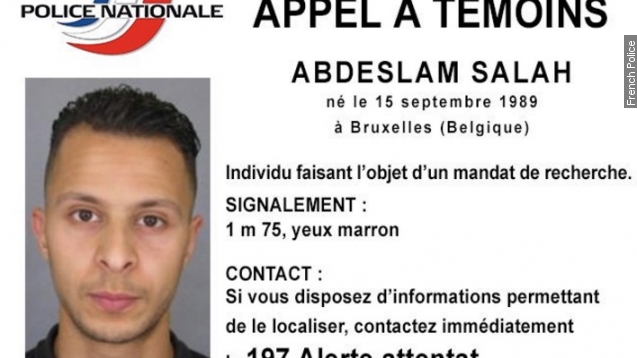 SMS
Brussels On Lockdown As Search For Terror Suspect Continues
By Melissa Prax
By Melissa Prax
November 22, 2015
For the second day in a row, Brussels was on lockdown as authorities searched for a suspect connected to the Paris attacks.
SHOW TRANSCRIPT

Brussels remains under a maximum terror threat for a second day.

On Sunday, police told residents to avoid windows, especially those near the capital's main square Grand-Place as a new operation began.

A manhunt has been ongoing since the Paris attacks. Authorities are looking for Saleh Abdeslam, a suspected Paris attacker who may be wearing a bomb vest. (Video via CNN)

There is some speculation that he didn't blow himself up as instructed and that ISIS could also be looking for him.

But the concern is not just for Abdeslam. Belgium Prime Minister Charles Michel is reportedly worried that attacks like those in Paris could happen in Brussels. (Video via The Telegraph)

"Brussels is at a level 4, but we're going to keep a secure presence all over the country," said Michel during a press conference Saturday. (Video via MSNBC)