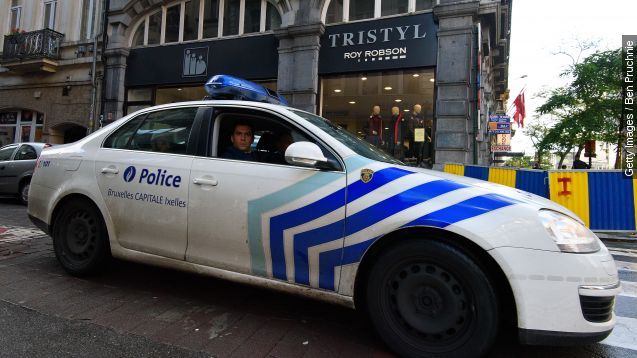 A New Year's Eve fireworks show in Brussels, Belgium, was canceled by authorities Wednesday amid a threat of an extremist attack.

Tens of thousands of people were expected to turn out to watch the fireworks and ring in the new year at the city square. But according to state broadcaster RTBF, the city's mayor decided to call it off citing safety concerns.

According to The New York Times, investigators say they found evidence of threats to several popular Brussels locations that were "in the same style" as the Nov. 13 Paris attacks. Officials also say they seized military-style training uniforms, computer equipment and ISIS propaganda.

Belgium has been on high alert in recent months. Law enforcement has stepped up their investigation of radical groups and has conducted multiple raids throughout the country following the terror attacks in Paris. (Video via CBS)

Nine people have been arrested and charged in Belgium in connection to those attacks on the French capital. Belgium is thought to be one of Europe's largest recruiting grounds for foreign jihadi fighters. (Video via NBC)

The two men arrested on suspicion of planning an attack in Brussels will appear in court Thursday.