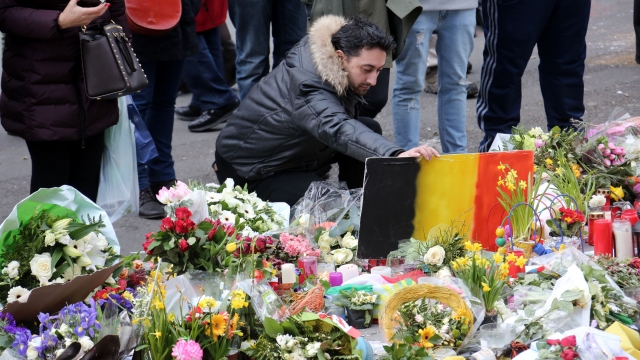 Belgian prosecutors say the terrorists behind the Brussels attacks in March were originally planning more attacks in Paris.

This comes a day after Belgian authorities arrested six suspects in the attacks. Among those suspects was Mohamed Abrini, or the "man in the hat," who was captured on surveillance video next to the two suicide bombers.

Investigators say Abrini admitted the group was worried about a narrowing police investigation and then quickly struck in Brussels.

Officials also believe the Brussels attacks were motivated in part by revenge, as the bombings came days after the arrest of Salah Abdeslam — one of the main suspects behind November's Paris attacks.