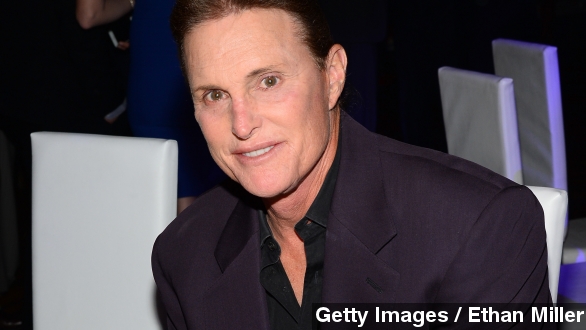 Bruce Jenner, of reality TV and Olympic fame, was involved in a car crash Saturday that killed another driver.

"There's been a three vehicle traffic accident ... in the city of Malibu. ... The sheriff's department will conduct a very thorough investigation because there was a fatality" police told CNN.

According to TMZ, Jenner rear ended a white car which then veered into oncoming traffic and was hit by a Hummer. The woman driving that car has reportedly died.

The cause of the crash? TMZ cites Jenner family sources who say "Bruce told cops he was being chased by as many as 5 paparazzi when he rear ended the white car.  He says he was not drinking and volunteered to do a field sobriety test, which ... he passed."

If Jenner was being followed by paparazzi, it could add new momentum in the fight to further restrict access for paparazzi in California — something supported by celebrity like Halle Berry and Jennifer Garner.

Jenner has been getting a lot of attention lately surrounding rumors he has begun transitioning into a woman.

And news that he is supposedly filming a new documentary series about his new life has only fueled interest.

But Variety reports he was not in the process of filming during Saturday's car crash.