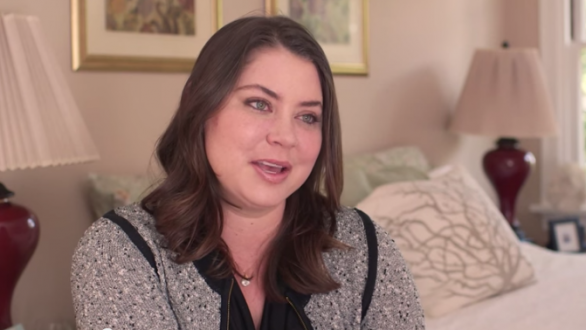 Two months after her highly publicized death, Brittany Maynard is now the face of a California campaign for the legalization of assisted suicide.

"I'm not ashamed to attach my name to what I think is a right for all terminally ill Americans," she said in a past interview.

Twenty-nine-year-old Maynard was diagnosed with terminal brain cancer. She had moved from San Francisco to Oregon because, unlike Oregon, California does not allow physician-assisted suicide.

She ended her life in November.

Her online video campaign not only drew national attention but also prompted lawmakers in several other states to introduce what advocates refer to as right-to-die legislation.

The California proposal would allow doctors to prescribe life-ending medication to terminally ill patients who have six months or less to live. The patients would have to take the medication themselves.

Similar legislation in the state failed in 2005 and 2006. Those bills faced strong opposition from religious groups that objected to assisted suicide.

Gallup polling has found nearly 70 percent of Americans think doctors should be able to "legally end a patient's life by some painless means."

This video includes an image from Jim Bowen / CC BY 2.0.