British Police Are Thinking Of Using Eagles As Drone Hunters 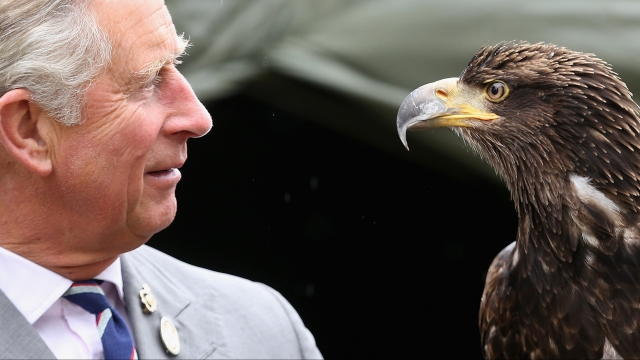 British police are thinking eagles may make the best guards against drones.

The Metropolitan Police Service is considering training the birds to treat drones as prey, and they aren't the only ones toying with the idea. (Video via The Guardian)

The Dutch National Police force announced roughly a week ago that they had started a trial run in training eagles. A handler in this video says the scales on eagles' talons and legs should protect them from drones' blades, but also mentioned the possibility of finding a way to give them more protection. (Video via Politie)

Dutch police have also been experimenting with using nets to capture flying drones, possibly taking a cue from Tokyo's police force. (Video via The Asahi Shimbun)

This comes at a time when drones are increasingly giving authorities reason to worry. Officials say in the last few months there have been multiple reports of drones attempting to smuggle contraband onto prison grounds and several near-collisions with planes at U.K. airports.