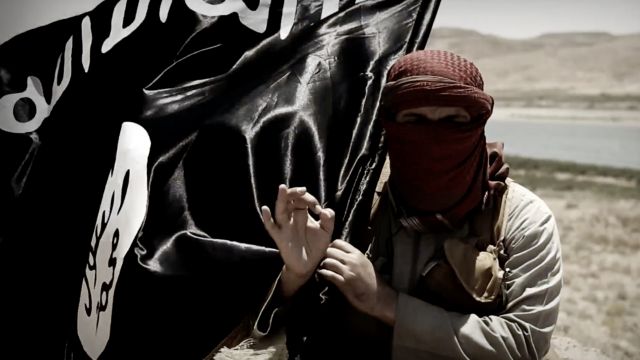 SMS
British Official Warns Of 'Enormous And Spectacular' ISIS Attack In UK
By Newsy Staff
By Newsy Staff
March 8, 2016
According to the Metropolitan Police assistant commissioner, ISIS is gearing up to go after Western lifestyle.
SHOW TRANSCRIPT

A British police official has warned of an "enormous and spectacular" ISIS attack against the U.K. as the terrorist group attempts to carry out more international attacks.

Metropolitan Police Assistant Commissioner Mark Rowley made the comment at a media briefing.

He said ISIS was gearing up to go after Western lifestyle rather than just police and military.

He's not saying a Paris-style attack in the U.K. is imminent, just that it's an attack style ISIS seems to be hoping to re-create.

European officials have previously warned of an ISIS attack in the U.K.

A February count by the BBC put the number of British nationals who've traveled to Syria and Iraq to fight with jihadist organizations at around 700.