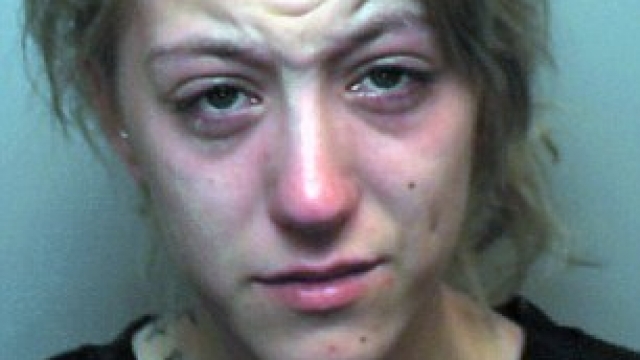 A British woman has been sentenced to life in prison for murdering her 21-month-old daughter.

"Right, OK. How old is your daughter?" an emergency responder asked.

"Can you hear any air coming from her mouth?" the operator asked.

The tragic case of Ayeeshia Smith has been closely watched since the toddler died in 2014. Her mother, 23-year-old Kathryn Smith, was also found guilty of child abuse. And her former partner, Matthew Rigby, was convicted of causing or allowing Ayeeshia's brutal death.

Ayeeshia died of a heart injury similar to what a victim of a car crash may endure. Prosecutors argued Kathryn likely stomped on her chest.

Some say the British equivalent of Child Services failed to respond to several alarming incidents before the murder, including one where Ayeeshia collapsed just three months before her death.

This video includes clips from ITV, BBC and the Staffordshire Police.