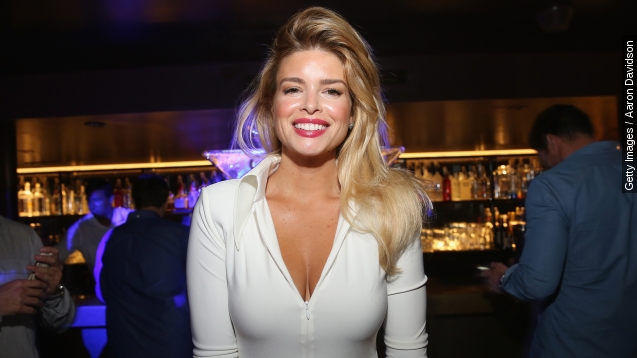 A model from British Columbia is steppin' off the runway and onto the small screen.

Ashley Diana Morris is going to be playing a part in a Lifetime movie about a little TV show you've probably heard of.

She'll be playing Rebecca Romijn, who was once married to "Full House" star John Stamos. The show ran from 1987 to 1995.

Morris, all dolled up, posted this photo on Instagram, saying it was her last day on the set.

Morris has been a model for Guess, Skechers and Maxim.

As for the upcoming flick, everyone must be craving to get their "Full House" fix because a Netflix reboot of the show is in the works, too.

This video includes images from Getty Images and music from Rockit Maxx / CC BY 4.0.