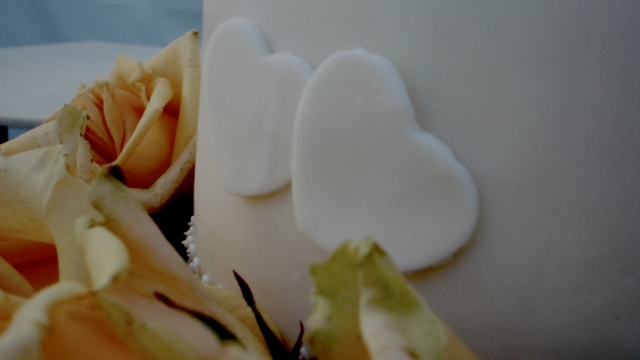 Weddings can be heartwarming, but Jeni Stepien's wedding was especially so: The man who walked her down the aisle had received her deceased father's heart in an organ transplant.

"It's just like having my dad here, and better because we get to share this story with other people, and you know, other people see that organ donors do matter," Jeni Stepien told KDKA.

SEE MORE: Son Gets A Heartwarming Email From Dad Who Died 2 Years Ago

The New York Times reports the heart was donated through an organization that allows donor families and transplant recipients to stay connected.

The Stepien family started communicating long distance with Arthur Thomas after Jeni Stepien's father was murdered in 2006. By the time Thomas received the transplant, he was in urgent need. He told KDKA he was days away from dying when he got the transpant.

Stepien told Fox News he was the first person she thought of to walk her down the aisle. She met Thomas for the first time in person the day before the wedding. The families do plan on keeping in touch and meeting up again in the future.

This video includes a clip from ABC. Music provided courtesy of APM Music.