Brexit Was Pretty Bad For The UK's Household Wealth 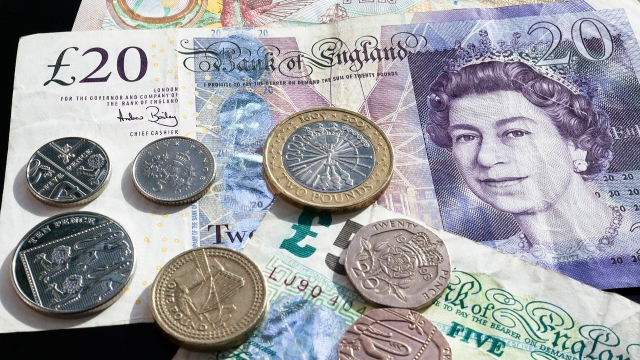 SMS
Brexit Was Pretty Bad For The UK's Household Wealth
By Ethan Weston
By Ethan Weston
November 27, 2016
U.K. households lost a total of $1.5 trillion this past year because of Brexit.
SHOW TRANSCRIPT

The United Kingdom's economy is doing better than expected after the Brexit vote. But the same can't be said for its wealth.

Since the EU referendum, the U.K. has lost more wealth than any other country in the past year. Total household wealth fell by $1.5 trillion thanks to a weakening pound compared to the dollar.

SEE MORE: The Geopolitics Of The #Brexit

In terms of U.S. dollars, that sudden drop in household wealth means that over 400,000 people in the U.K. aren't millionaires anymore.

There is some good news, though. The U.K. still ranks sixth in the world when it comes to average wealth per adult.

The Brexit findings come from 2016's Global Wealth Report. The country that saw the largest increase in wealth was Japan with a $3.9 trillion rise.