Breastfeeding Could Save More Than 800,000 Children's Lives A Year 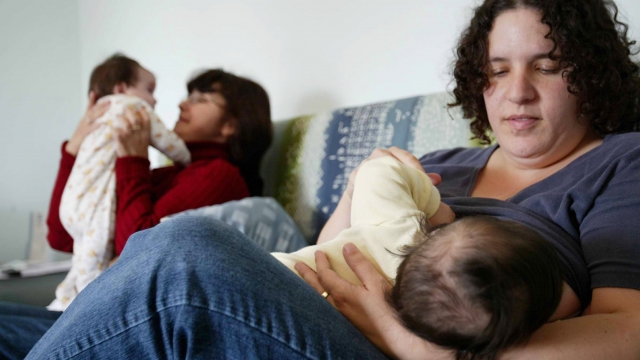 SMS
Breastfeeding Could Save More Than 800,000 Children's Lives A Year
By Ben Lawson
By Ben Lawson
January 29, 2016
New studies have uncovered more health benefits for both mothers and children.
SHOW TRANSCRIPT

Breastfeeding could prevent the deaths of more than 800,000 children each year around the world, according to new research.

Children who are breastfed are found to have higher IQs, less risk of infection and lower death rates. It can also protect against diabetes and obesity later in life.

The benefits are there for mothers, too. Women who breastfeed also have a lower risk of breast cancer, ovarian cancer and type 2 diabetes.

However, breastfeeding is not a standard health practice throughout the world. In lower-income and middle-income countries, only 1 in 3 children were exclusively breastfed for the first six months.

Researchers say that breastfeeding should be far more common given the health benefits and the fact it's cheaper than buying formula.