NY Teen Was A 'Different Person' After Contracting Brain-Eating Amoeba 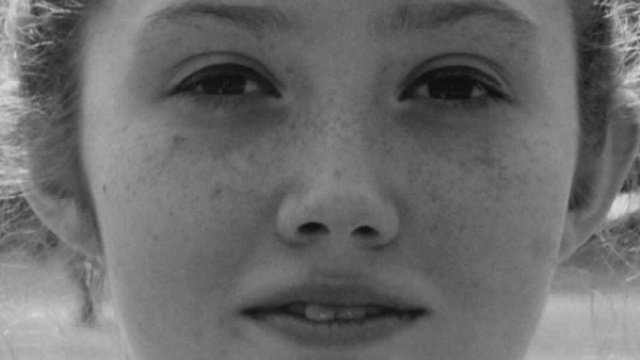 SMS
NY Teen Was A 'Different Person' After Contracting Brain-Eating Amoeba
By Briana Koeneman
By Briana Koeneman
September 13, 2016
Her family says she was infected with the brain-eating amoeba when she went swimming in Maryland.
SHOW TRANSCRIPT

Kerry Stoutenburgh's family and loved ones say she was "a brave, beautiful and brilliant human being."

But after the college student contracted a brain-eating amoeba while swimming on vacation in Maryland, everything changed.

Stoutenburgh's family says she started complaining of a headache and sensitivity to light a few days after she returned home to upstate New York.

The doctors at the hospital told them it was simply dehydration. But Stoutenburgh's sister says she thought it was something much worse.

She told People: "She was discharged from the hospital, and she came home to take a nap. When she woke up, she was a completely different person running around and yelling gibberish. It was terrifying."

They rushed Stoutenburgh back to the hospital, but it was too late to save her.

The 19-year-old was taken off her respirator and died Aug. 31.

You've probably heard of the parasite that killed her: Naegleria fowleri. The infection it causes is rare and deadly.

It has a fatality rate of over 97 percent; only three people in the U.S. have survived a Naegleria infection in the past 50 years.

But again, infections are rare. Doctors see cases about zero to eight times a year, almost always from July to September.

The amoeba is found in warm fresh water, like lakes, hot springs and swimming holes. And an infection happens when water that has the amoeba enters the body through the nose.

A GoFundMe page was set up on behalf of the Stoutenburgh family to collect donations.