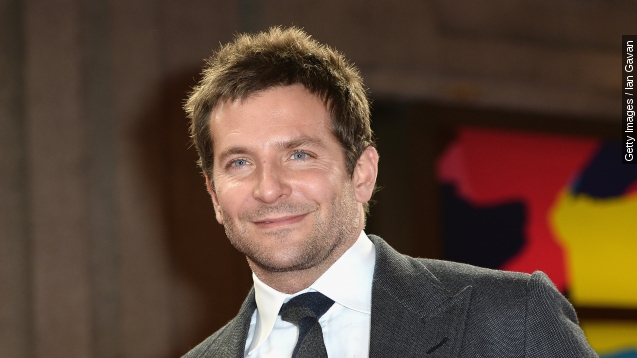 When Bradley Cooper, Andrew Garfield and Jake McDorman are all guests on "The Late Late Show" on the same night, these stars are going to have to find a way to make themselves stand out, right?

So, Cooper decided to show off some impressive dancing skills we didn't know he had Tuesday night.

"I grew up when popping and break dancing was big on the East Coast," Cooper said.

Where the heck did that come from?

We all knew Cooper had some rhythm after watching him in "Silver Linings Playbook." But that was something else.

Others loved Cooper's moves, too. One wrote on Twitter, "Bradley Cooper basically can do anything. He danced like a pro."

And the Twitter account for "The Late Late Show" hinted at what Cooper, Garfield and McDorman's next gig should be.

Between the hair, good looks and now Cooper's awesome dance moves, that would be one boy band we'd definitely cheer for.