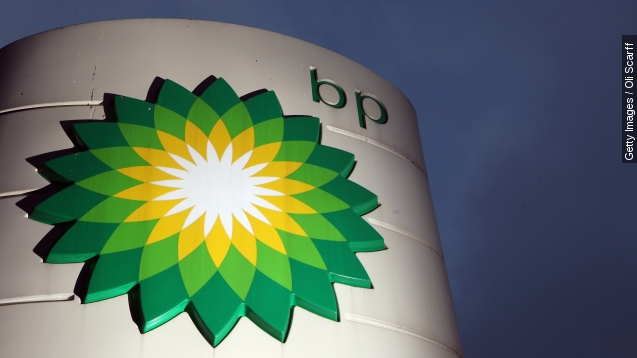 BP will pay $20.8 billion to cover damages from the Deepwater Horizon oil spill.

Including civil claims under the Clean Water Act: $5.5 billion. (Video via RT)

And up to $1 billion for local governments.

"Once approved by the court, this agreement will launch one of the largest environmental restoration efforts the world has ever seen," Lynch said.