Boy Missing In Japanese Woods After Parents Left Him As Punishment 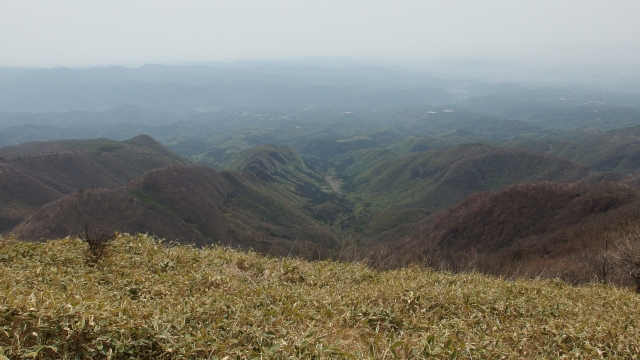 A 7-year-old boy's parents left him in the woods as a punishment. And now, they can't find him.

Yamato Tanooka and his family went to a mountain range in northern Japan on Saturday. His parents told police they left him in the woods to punish him for throwing rocks at cars and people.

Tanooka's parents originally told police their son went missing while picking wild vegetables with the family. Later, they admitted they made the boy get out of the car at the bottom of the mountain, according to NHK World.

More than 100 people have been searching for the boy since Saturday afternoon and have had no luck finding him.

It's well documented that bears live in the area. In 2010, two people were mauled to death by bears on the island where the boy went missing, The Telegraph reported. And in 2013, a man was attacked by a bear on a different mountain range on the island. He defended himself using pruning shears.

This video includes clips from NHK World and TV Asahi, and images from Guilhem Vellut / CC by 2.0, Google and Najime Nakano / CC by 2.0.