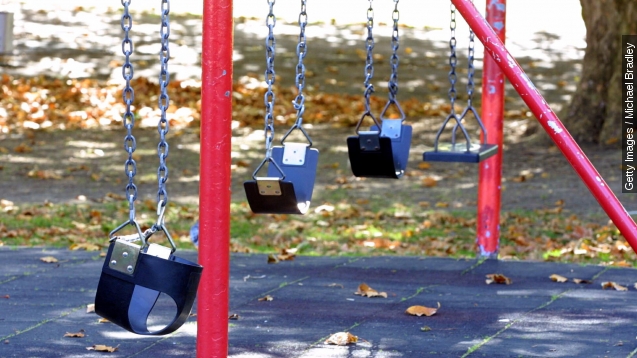 SMS
Boy Finds Checkbook Holding $8K In Cash On Playground
By Katherine Biek
By Katherine Biek
September 28, 2015
Seven-year-old Aiden Wright discovered a checkbook filled with $8,000 in cash on a playground. The grateful owner rewarded the boy for returning it.
SHOW TRANSCRIPT

A 7-year-old boy in Salem, Massachusetts, got a big reward for doing the right thing.

Aiden Wright was at a playground Saturday when he discovered a checkbook lying near the slide.

Aiden and his uncle, Danny Wright, contacted the Salem Police Department and turned the checkbook and money over. Officers were then able to locate the checkbook's owner.

"I was so grateful, you know, because we don't have people like this no more," the owner, Elias Santos, told WBZ-TV.

The "Good Morning America" anchors couldn't help but gush over the fact that the owner, Elias Santos, rewarded Aiden for turning in the checkbook.

And viewers were praising Aiden on WBZ-TV's Facebook page. One wrote, "Way to go kiddo!" While another said, "Someone raised this little gentleman right!"