Box’s $2.7 Billion IPO Is Quiet For A Tech Stock Debut 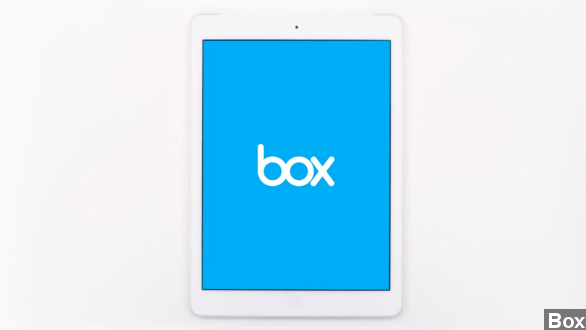 SMS
Box’s $2.7 Billion IPO Is Quiet For A Tech Stock Debut
By Evan Thomas
By Evan Thomas
January 24, 2015
Box’s IPO was objectively successful, but compared to other recent tech debuts it was a quiet arrival.
SHOW TRANSCRIPT

Box’s initial public offering looks like something of an anomaly in today’s bubble-shaped tech industry.

Box, which offers cloud storage and file sharing tools for enterprise clients, closed with a $2.7 billion valuation after its share price surged 66 percent in its first day of trading. (Video via CNBC, Box)

USA Today characterized it as “what once would have been a normal, healthy initial technology stock offering.”

In other words, it was a comparatively quiet arrival in a tech market that seems to get more extravagant every year.

And there’s no indication the tech market is going to slow down this year. If anything, it will accelerate.

Fortune has a long list of tech IPOs imminent in 2015, including Box’s consumer competitor Dropbox. All but one of the tech startups report valuations at or above $1B.

All told, CNBC reports 40 tech companies are looking at billion dollar-plus IPO valuations for 2015. That’s up from 25 last year.

This means regardless of how its IPO went, Box has its work cut out for it.

It will have to capture market share “in an industry that has quickly filled with competition, particularly from much bigger rivals like Google and Microsoft.” The New York Times notes Box called out those specific companies in its SEC filing.

It’s not a situation unique to Box, but tech investors don’t seem to care. Twitter, for example, raised more than eight times what Box did, and it has yet to turn a profit either.

This video includes images from Getty Images and Music by Kevin MacLeod / CC BY 3.0.