Boston Man Seeks Woman — From More Than 40 Years Ago 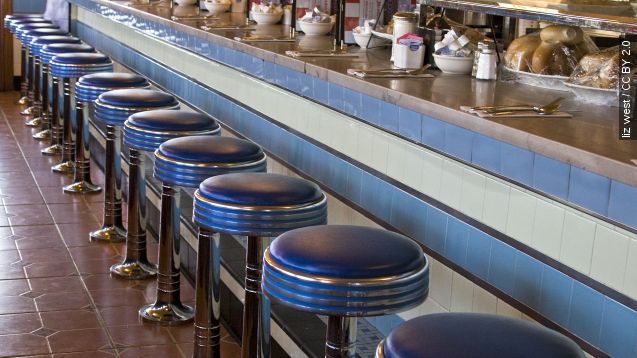 SMS
Boston Man Seeks Woman — From More Than 40 Years Ago
By Newsy Staff
By Newsy Staff
October 3, 2015
A Missed Connections ad on Craigslist tells a tale of a Boston man looking for a woman from 1972. According to him, she saved his life.
SHOW TRANSCRIPT

Well, here's a request you don't get to see too often.

A Boston man posted a now-viral ad on Craigslist trying to find a woman he ran into — in 1972. According to the man, she saved his life.

He claims to be a Vietnam vet and, after returning from his service as a B-52 pilot, was contemplating suicide. (Video via U.S. Department of Defense)

And then it was on one desperate, rainy afternoon that he saw her.

Teal ball gown. Brown hair. Freckled shoulders. Sheltering herself from the rain under the balcony of the old State House. He was awestruck.

She spirited him away to a diner where they talked. But after he returned from going to the restroom, she was gone.

The man says his friend's daughter encouraged him to try Craigslist. Like most Missed Connections ads, the man never got more than her first name — all he had to go off was her description from that one fateful encounter.

And now he wants to find her again. Or at least to let her know that, ultimately, she saved his life. He wraps up his letter by writing, "You breathed your spirit into my lungs one rainy afternoon, and you can't possibly imagine my gratitude."

There's not really a way to tell if the ad is real at this point, but we'll give this one the benefit of the doubt. And if it's not, it's sure a heck of a good romance story.