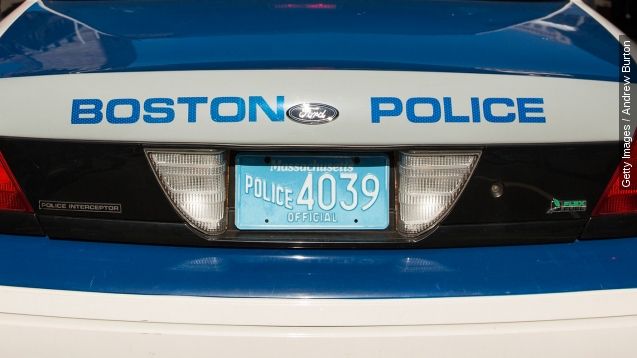 SMS
Bomb Threats Prompt Evacuations At Multiple Boston Schools
By Matt Picht
By Matt Picht
January 15, 2016
Police are investigating a number of bomb threats at several schools in the Boston area. So far, none of the threats have been substantiated.
SHOW TRANSCRIPT

Schools in the Boston area were evacuated Friday following a series of bomb threats.

Chelsea High School was the first that police searched after a written bomb threat was found in the school Thursday night. Authorities believe that threat was a hoax, and the school held class as normal Friday with added security. (Video via WFXT)

Authorities are still investigating the incident, but no evidence suggests any of the bomb threats were legitimate.