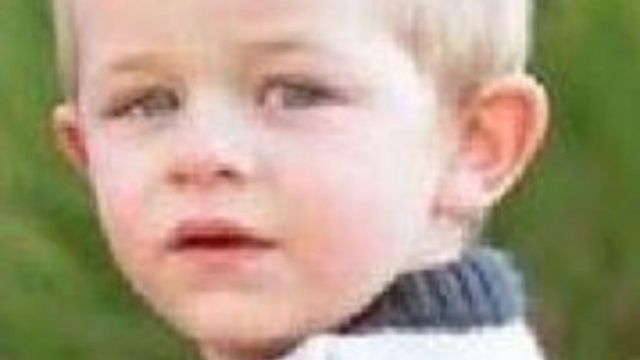 SMS
Body Of Missing Toddler Found In Western Tennessee
By Katie Link
By Katie Link
January 21, 2016
Seven days after the search for a missing toddler began, it ends with the discovery of his body.
SHOW TRANSCRIPT

The body of 2-year-old Noah Chamberlin has been found a week after he went missing while hiking in the woods with his grandmother and sister.

"We have found Noah Chamberlin. He was located about 1.5 miles from the home where he went missing," Chester County Sheriff Blair Weaver said. (Video via WMC-TV)

For days, hundreds of volunteers and law enforcement officers searched the woods in Pinson, Tennessee, hoping to find the boy alive. The Madison County fire chief said his body was found on the outskirts of the search area.

He said, "I'll be honest with you — it's further away than I thought [it would be], but we had to keep expanding, and that's why we do that."

The family's pastor spoke on behalf of Noah's parents to thank the volunteers who aided in the search for their son.

According to The Jackson Sun, he said, "They beg you to continue to pray and continue to keep this heart of service and heart of compassion for other people and other humans."