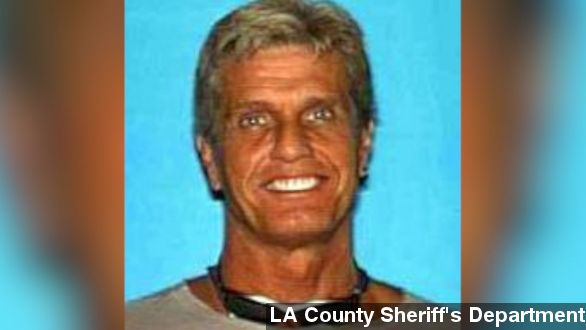 Authorities have recovered the body of a Fox executive who went missing two years ago, but his death still remains a mystery.

VIA KRNV: "Gavin Smith was an 18-year-veteran of 20th Century Fox. The 57-year-old father of three left a friends house in Oak Park, Cali. on the evening of May 1st without telling anyone where he was going."

About a year after that report Smith's car was found but details of his whereabouts were unknown — until now.

KABC reports Smith's body was found this week by hikers in a rural area of Palmdale, Cali. and was identified by coroners Wednesday. Who or what killed him remains a mystery.

VIA KNBC: "An autopsy has yet to be completed and there is at this time still no final determination on the cause of death."

In 2012, authorities identified a man named John Creech as a person of interest in the case. According to E! News, Smith had allegedly had an affair with Creech's wife.

Then, in 2013, authorities say Smith's car was found in a storage unit connected to Creech. (Video via Fox News)

Creech is currently in jail on unrelated drug charges and has not been charged with any wrongdoing in Smith's disappearance. After no information on his whereabouts surfaced, Smith was officially declared dead in May.