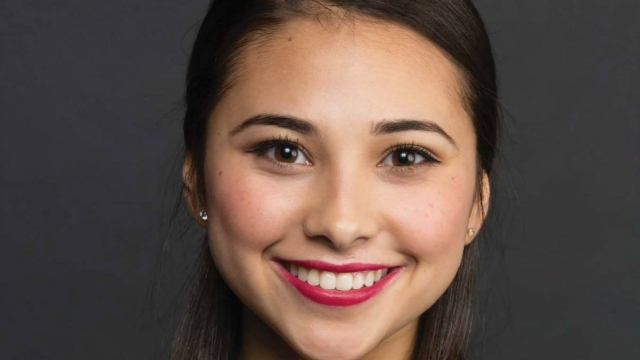 University of Texas at Austin and local police have identified the student whose body was found on campus Tuesday.

Haruka Weiser was a theater and dance student from Portland, Oregon, who was last seen Sunday night and was reported missing Monday morning.

Police haven't said how she died, but they referred to her death as a murder and released surveillance video of a person of interest.

The university's president called Weiser's death "an attack on our entire family." Police have offered a reward for any information leading to an arrest.

This video includes clips from KXAN and the University of Texas at Austin and an image from Facebook / Dance West.