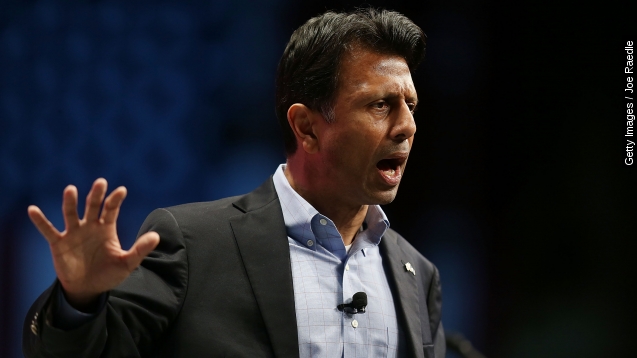 Since his unique campaign announcement this summer, the Louisiana governor has struggled to gain traction with voters, polling consistently near the bottom of the crowded GOP field.

He told Fox News he's going to focus on policy at his think tank, America Next.

"One of the things I'm going to be doing, I'm going back to a think tank that I set up a few years ago to develop these policies. The conservative approach is about, it doesn't matter the circumstances of your birth. ... You can do great things in this country if you want to work hard. Let the left be about division and redistribution, we need to be about growth and specific solutions," he said.

There are still 14 candidates vying for the Republican nomination.