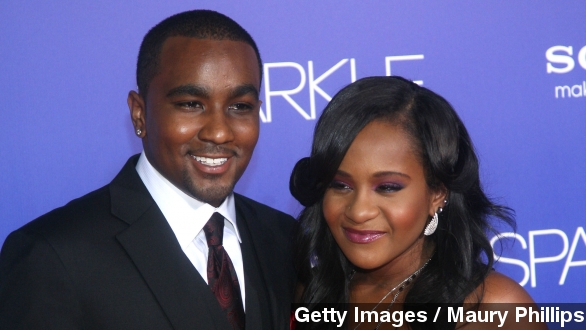 Bobbi Kristina Brown was never married to rumored husband Nick Gordon, this according to her father’s lawyer.

The only daughter of the late Whitney Houston and Bobby Brown announced to the world that she had tied the knot with Gordon last January and has referred to him as her husband ever since.

But Bobby Brown’s attorney said in a statement to People Tuesday, “Bobbi Kristina is not and has never been married to Nick Gordon.”

Gordon was actually considered a part of the Brown/Houston family long before Bobbi Kristina claimed to be married to him.

Whitney Houston took Gordon into her home after his birth mother could no longer take care of him. And though she never formally adopted him, he became like a sibling to Bobbi Kristina.

But shortly after Houston was found dead in a hotel bathtub in 2012, the two went public with their rather unconventional romantic relationship.

Bobby Brown’s statement comes three days after 21-year-old Bobbi Kristina was found unresponsive in a bathtub in her Georgia home.

There’s been no official word on her condition, though a statement issued by her family Monday said she is “fighting for her life” in a Georgia hospital.