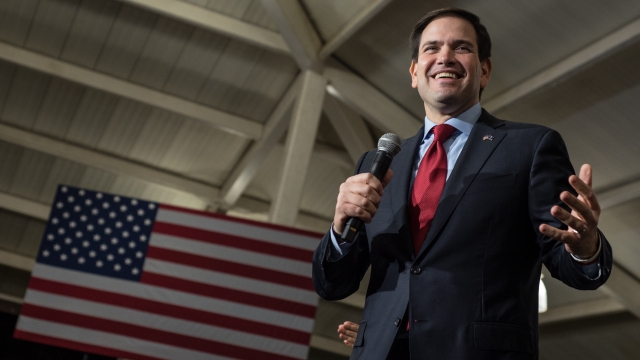 In an interview with ABC, Dole said he's known Rubio since 1996 when the now-senator worked on Dole's presidential campaign in Florida.

Dole cited Rubio's youth and his desire to grow the Republican party as reasons for his endorsement.

Rubio has picked up some important endorsements in the past weeks, including South Carolina Gov. Nikki Haley just days before that state's primary.