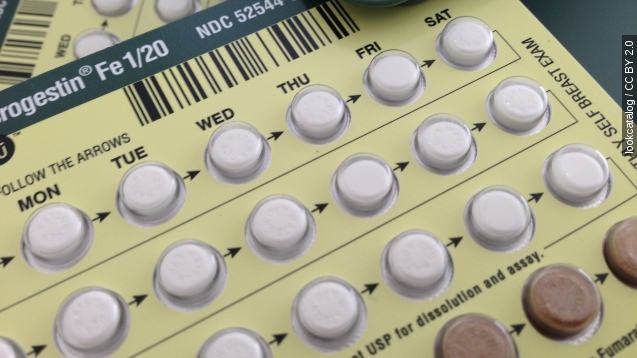 Endometrial cancer is one of the most common uterine cancers in women, and the National Cancer Institute estimates more than 54,000 new cases will be diagnosed in 2015 in the U.S. alone. (Video via Memorial Sloan Kettering Cancer Center)

While the researchers say birth control was already known to protect against endometrial cancer, it wasn't clear how long that protection lasted.

Now, it looks like sustained use of birth control confers long-term protection, with as many as 200,000 cases of the cancer estimated to have been prevented over the past decade. (Video via YouTube / Covenant Health)

The researchers report, "10 years use of oral contraceptives was estimated to reduce the absolute risk of endometrial cancer arising before age 75."

"Most endometrial cancers occur in women after menopause, meaning they've stopped having their periods for a number of years and then all of a sudden will start to have bleeding," Dr. Paul M. Magtibay told EmpowHER.

That makes endometrial cancer easy to catch early, and it's fairly curable, with more than 80 percent of women surviving past 5 years.

This video includes an image from lookcatalog / CC BY 2.0.