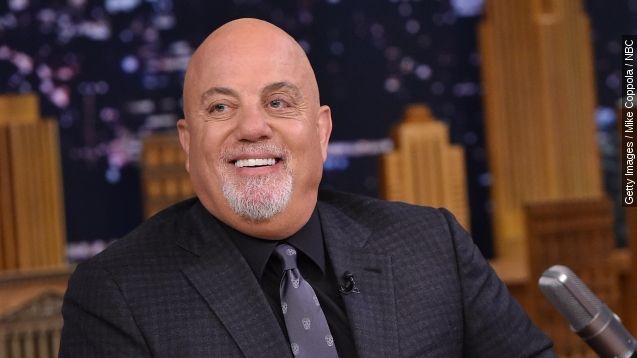 Billy Joel's appearance on "The Tonight Show" this week was pretty epic.

But one of the best moments of the night actually happened during a commercial break.

And, despite the fact that it seemed totally unplanned, they actually pulled off the impromptu musical number pretty well.

A writer for The Wrap even called the surprise performance "almost flawless."

If you want to hear even more of Joel's impressive pipes, tickets for his upcoming shows are on sale now.