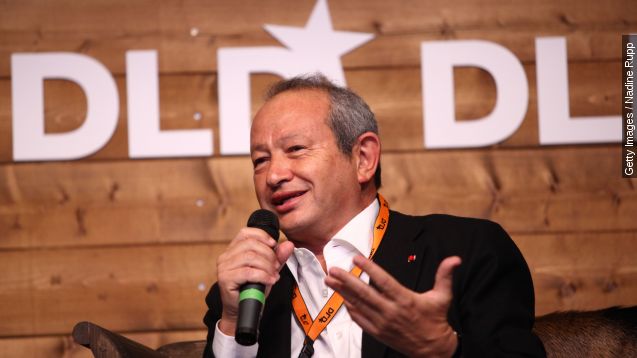 Europe's migrant crisis has only been getting worse, and EU leaders are scrambling for a solution. On Friday the head of the U.N. refugee agency said EU countries must work together to accept 200,000 refugees.

But one Egyptian billionaire has a kind of out-of-the-box solution to the crisis.

The Egyptian Telecom mogul says he would buy a private island for the refugees to call home.

Naguib Sawiris tweeted, "Greece or Italy sell me an island, I'll call its independence and host the migrants and provide jobs for them building their new country."

He followed that up with a tweet saying, "Crazy idea .. Maybe but at least temporary until they can return to their countries ??!!"