Bill O'Reilly Slammed For Slavery Comments, But He Did Get This Right 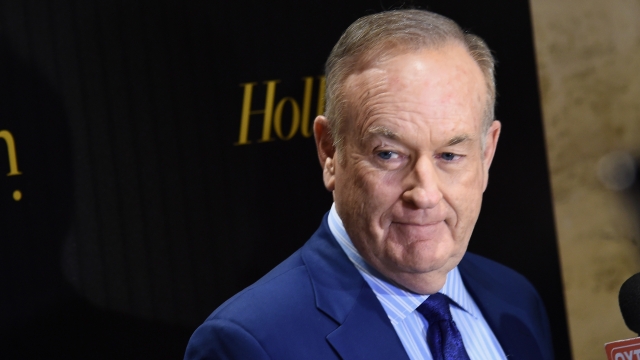 SMS
Bill O'Reilly Slammed For Slavery Comments, But He Did Get This Right
By Briana Koeneman
By Briana Koeneman
July 27, 2016
O'Reilly responded to Michelle Obama's speech and said slaves who worked at the White House "were well fed and had decent lodgings."
SHOW TRANSCRIPT

"I wake up every morning in a house that was built by slaves, and I watch my daughters — two beautiful, intelligent, black young women — playing with their dogs on the White House lawn," Michelle Obama said during the Democratic National Convention.

First Lady Michelle Obama's powerful speech at the Democratic National Convention on Monday sparked a lot of different reactions, both good and bad.

But Fox News host Bill O'Reilly's response to her remarks might be one of the most controversial yet.

"Slaves that worked there were well fed and had decent lodgings provided by the government, which stopped hiring slave labor in 1802. However, the feds did not forbid subcontractors from using slave labor. So, Michelle Obama is essentially correct in citing slaves as builders of the White House, but there were others working as well," Bill O'Reilly said on "The O'Reilly Factor."

Of course, O'Reily's fact-checking attempt didn't go over so well. Many responded to his comments with sarcasm while others dubbed them "jawdropping,"

Now, he was technically right about at least one thing.

According to an article from the White House Historical Association, enslaved people "joined a workforce that included local white laborers and artisans from Maryland and Virginia, as well as immigrants from Ireland, Scotland, and other European nations."

But that same article also admits black people, many of whom were slaves, did most of the hard work when it came to building the White House.

As a writer for Vox put it: "This reluctance to view slavery, or the tokens we carry through history that were created as a benefit of slavery, as horrific or difficult has been a long journey for most Americans. Only recently are popular representations of slavery appropriately brutal and representative of the reality of the practice."

This video includes clips from the White House Historical Association and images from Getty Images.