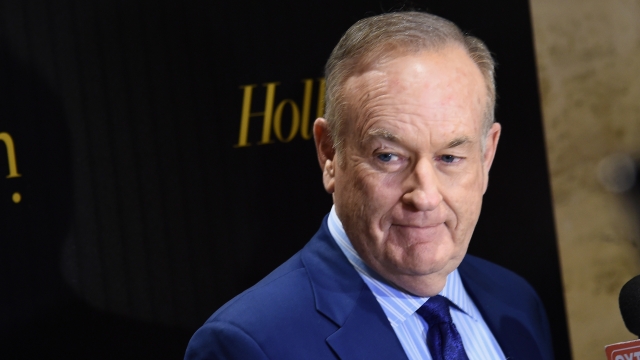 According to court documents obtained by Gawker, O'Reilly has accused Maureen McPhilmy of misleading him on the terms of their separation agreement.

In the same documents, O'Reilly claims McPhilmy used the money she obtained from their agreement "to finance an existing extra-marital relationship."

Gawker speculates that extramarital relationship is between McPhilmy and her now-husband Jeffrey Gross, who's a detective with the Nassau County Police Department on Long Island.

The outlet noted they started dating after O'Reilly and McPhilmy separated in 2010, but before their divorce was final. O'Reilly reportedly responded to news of their relationship by getting the police department to launch an internal investigation of Gross.

Another filing reveals O'Reilly's attorneys have requested that all future filings related to this suit be kept under wraps. Neither he nor McPhilmy have yet to respond to requests for comment.

This video includes clips from Fox News and CBS / "The Late Show," and images from Getty Images. Music provided courtesy of APM Music.