Bill Cosby Resigns From Temple University Board Of Trustees 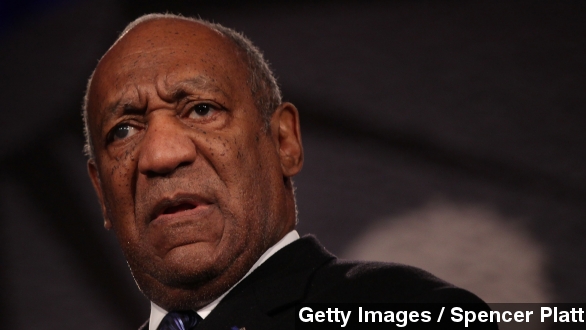 Bill Cosby has stepped down from his position on the board of trustees at Temple University amid the numerous sexual assault accusations against him.

The comedian announced his resignation in a statement posted to the university’s website Monday.

"I have always wanted to do what would be in the best interests of the university and its students. As a result, I have tendered my resignation from the Temple University Board of Trustees."

Cosby had been a Temple University board member for 32 years and helped raise millions for the school.

Even though he did not graduate from Temple, he spoke at many graduations — most recently in May — and has been spotted many times wearing Temple sweatshirts in public. (Video via Temple University)

But an alumni-led petition signed by over 1,000 people urged the university to reconsider its relationship with Cosby now that more than a dozen women have accused him of sexual assault.

Several other schools have decided to cut ties with Cosby in recent days. The Berklee College of Music will no longer give out a scholarship in Cosby’s name.

And his alma mater, UMass Amherst, had him step down as the co-chair of the school’s drive to raise $300 million.