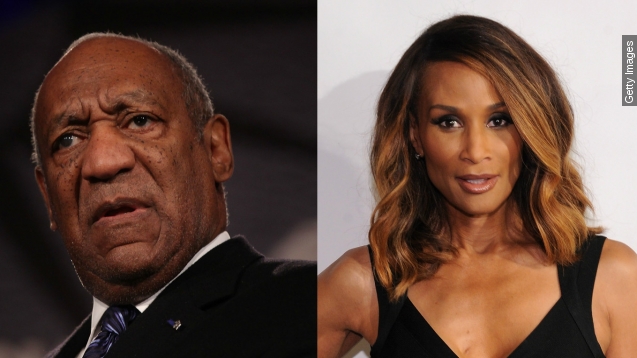 Bill Cosby is on the defense this week, filing another countersuit. This time, it's against supermodel Beverly Johnson.

The defamation suit filed Monday states that the comedian "never drugged defendant and her story is a lie." It also says Johnson is using the media attention to revive her career.

Johnson alleges that Cosby drugged her cappuccino in the 1980s — but she realized what was happening and made a ruckus, forcing Cosby to put her in a taxi and send her home.

Cosby wants Johnson to publicly retract her accusations, pull copies of her memoir from stores and print a new edition of the book — without mention of the alleged incident.

Cosby filed another countersuit against seven other women last week, also saying their statements are false and defamatory. (Video via NBC / "The Cosby Show")

The number of women accusing Cosby of sexual assault and drugging is over 50. The comedian has not been convicted of a sex crime thus far.