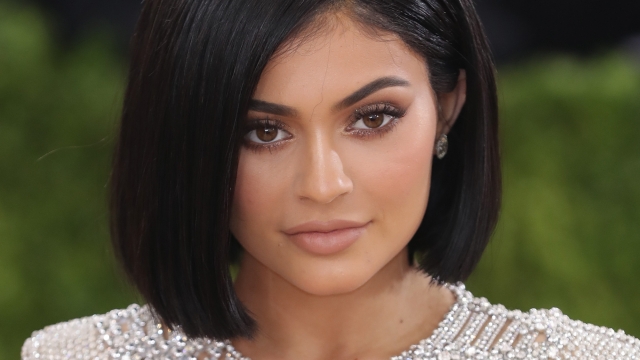 By Lauren Stephenson
July 5, 2016
Delivery is everything.
SHOW TRANSCRIPT

Apparently, the Better Business Bureau is not a fan of Kylie Jenner's cosmetics company.

As a writer for People pointed out, the Better Business Bureau has given Jenner's Kylie Cosmetics an F-rating — the lowest rating it gives.

Why? According to the Better Business Bureau's website, 133 complaints have been filed against the company, and five of them have not been resolved. The complaints range from issues with the product's delivery to billing problems.

Many of the complaints are that products were never delivered or "only partially full when received."

SEE MORE: "Kylie Jenner In A Wheelchair: Art Or Ableism?"

The BBB reached out to the company in May after receiving numerous complaints. The report says, "The company replied that because their product is shipped in highly recognizable packaging, they feel that packages are being vandalized or stolen."

They told the BBB they're working on making the packaging less recognizable, but as of June 23, the BBB says "the pattern of complaint allegations continues."

Still, Jenner's business doesn't seem to feel the effects of the poor rating.

Her lipsticks have repeatedly sold out in minutes.

In March, demand for the lip kits not only crashed her company's website but also caused problems for Google's analytics.

As of Tuesday morning, Jenner hadn't responded to reports of the "F" rating.

Jenner announced last week that her lip kits — which launched earlier this year — would be available more consistently online so customers wouldn't have to wait for restocks.

This video includes clips from NBC and E! / "Keeping Up with the Kardashians" and images from Instagram / @kyliecosmetics and Getty Images. Music provided courtesy of APM Music.