Customers Say Big Banks Are Improving, But One Rises Above The Rest 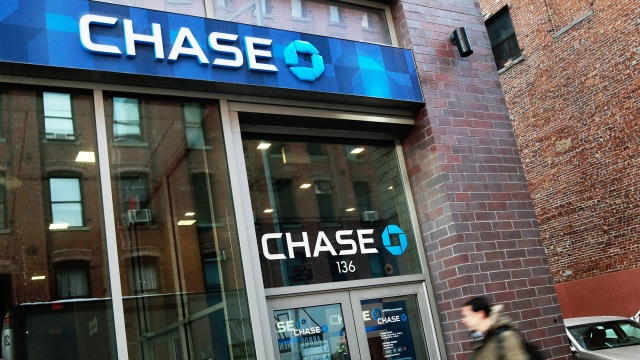 SMS
Customers Say Big Banks Are Improving, But One Rises Above The Rest
By Ryan Biek
By Ryan Biek
June 22, 2016
The customers have spoken in this latest Harris Poll.
SHOW TRANSCRIPT

It beat out the likes of Bank of America, Citibank and Wells Fargo in a recent Harris Poll, which does yearly customer satisfaction surveys.

JPMorgan Chase turned things around this year. The Motley Fool notes the company was at the top of the 2014 American Customer Satisfaction Index but fell several spots the following year.

J.D. Power found customer satisfaction in big banks across the board improved significantly this year, yet they still rank behind midsized banks.

Big banks' spending on apps and other technology to make the experience more convenient for consumers was one of the keys to closing the satisfaction gap.

The six big banks often included in these kinds of surveys are Bank of America, Citigroup, JPMorgan Chase, PNC Financial, U.S. Bancorp and Wells Fargo. To qualify, a bank often needs about $3 billion in deposits.