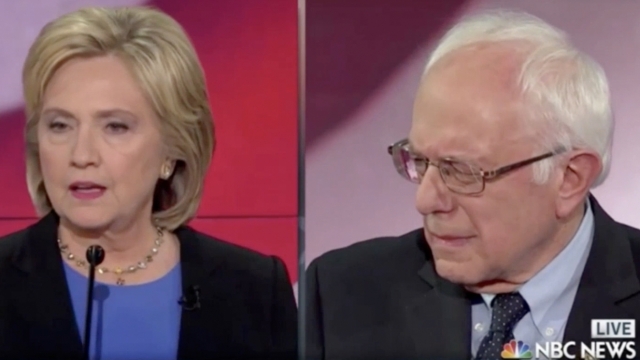 Team Sanders says a joint fundraising committee called the Hillary Victory Fund shouldn't exist. It was created by the Democratic National Committee and Clinton's super PAC to help her and other Democrats down the ballot.

That means, technically, it might be more of a loophole than "illegal."

Either way, in a letter to the DNC, team Sanders says it's "at best ... an impermissible in-kind contribution from the DNC and the participating state party committees" to the Clinton campaign.