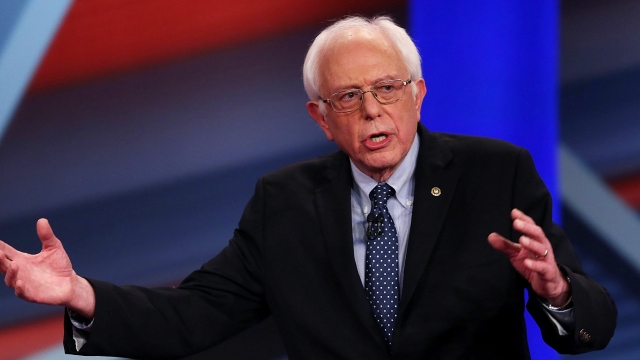 The win is not a huge surprise: Sanders was leading Hillary Clinton in the polls by double digits heading into the primary.

Sanders and Clinton will face off in the Nevada caucuses on Feb. 20. (Video via MSNBC)