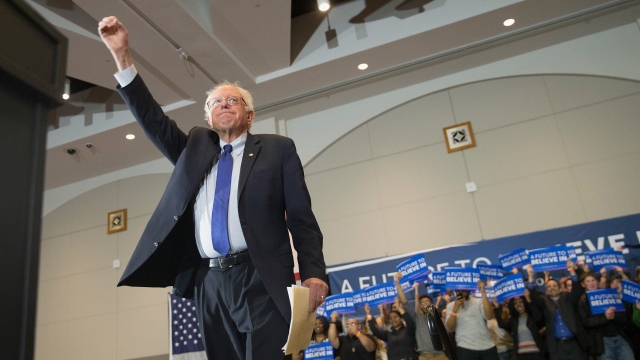 That means Sanders has won six of the last seven primary contests. But Wisconsin awards delegates proportionally, so Clinton will also add some to her total.

And despite his recent wins, Sanders still went into Wisconsin trailing Clinton by 263 pledged delegates.

Sanders ran more than twice as many TV ads as Clinton in the state. He also typically does well in places like Wisconsin, which is pretty young, progressive and white.

Next up for the Democrats is Wyoming on April 9 and then New York and its 291 delegates on April 19.